Sometimes when people speak from their heart about their passions, some who can’t comprehend or accept it will poo-poo it as just being emo or biased discussion. However, in a recent comment about the current state of Hip Hop, Reminisce Mackie AKA Remy Ma lit into Hip Hop’s modern-day non-rhymers in a real way and we are here for it with drinks and a big bowl of popcorn! As what she said was not based on emotions, it was a comment based off of what she and others have been observing for the better part of the last decade.

In a recent Revolt episode of  State of the Culture, Ma went all the way in and then some on those less talented “artists” who don’t want to do the work to become better or those who can’t do the work because of a lack of skill. She specifically addressed those who try to ill out on the real emcees that kicked in doors prior to the New Jack’s arrival to the Hip Hop scene and spoke up for those who found success through a talent-based merit system in the Hip Hop culture.

This is my opinion. I don’t really give a f*ck about it. Let me get into my Remy Ma bag. Seriously, I really don’t care. What I think is that some of these newer artists are f**kin’ trash and they can’t compare to some of the standards that were set. They mastered the way to stream and make catchy hooks and the wave that’s going on. That’s cool. The only way to get rid of…to make it seem like what they doing is great is to get rid of the greats before you. If you listen to any of the newer artists that get a buzz or be popular, they always, ‘These old people need to do this.’ Now, they really want you to go away. ‘Go over there. I don’t want nobody that can actually critique what I’m saying. Go away, die, never come back, and let us do what we do.’”

We don’t see the lie. It would appear that almost an entire generation of artists have somehow co-opted something that they didn’t create and can not live up to. While there are definitely notable exceptions, they are by definition the excelled members of the new class. Too many artists walk around and disrespect those who came before them with no impunity instead of simply stepping their bars up and learning how to earn the positions they are in. Which is most certainly the way to garner the type of respect that they are seeking. It’s as simple as that.

Not everyone is a hater who holds artists to account. Some are simply Hip Hop heads with ears and an opinion. If all anyone wanted to hear was a dope beat then they could simply listen to instrumentals. They don’t need artists for that.

What say you? Do you agree with Remy? Let us know in the comments!

Skyy Hook Administrator
Skyy Hook is the Editor-In-Chief of The Hollywood Shuffle as well as an On-Air Talent for Sirus XM’s ” The Wake Up Show” in addition to being the owner of Skyyhook Radio and COO of the Flvr By Jordana collection.
email
Skyy@thehollywoodshuffle.com
follow me
Latest Posts
Related tags : hip hopnew rappersno talentrappers with skillremy matrash rappers 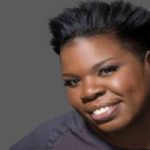 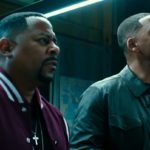 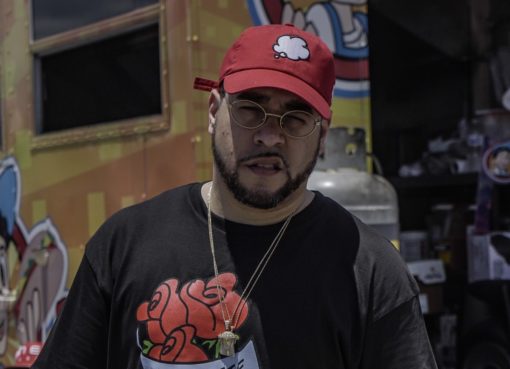 It Was Written: It’s Never Too Late To Get To Know Rob Markman 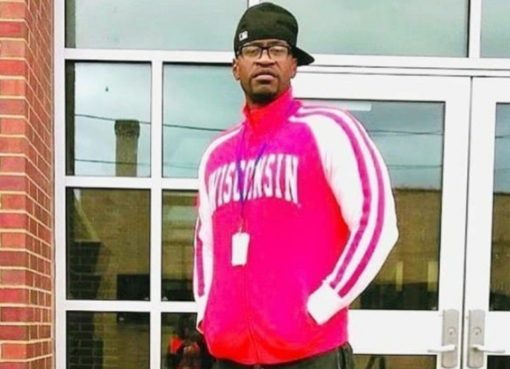 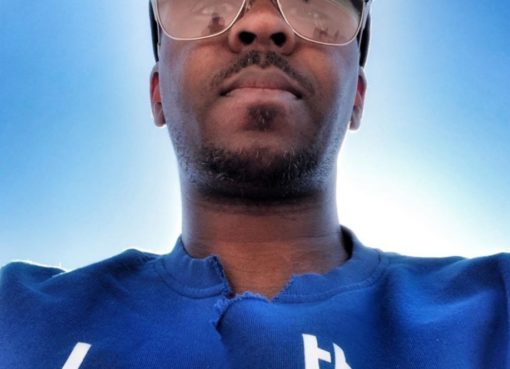