Now that Avengers: Endgame has made history with its monumental release moviegoers are left to ponder what’s left to experience in the cinematic field. Well, movie buffs fret no more for The Hollywood Shuffle has got you covered!

Below we’ve listed the trailers for some of the most interesting and anticipated films remaining this year and while there’s a good chance that none of them will do for you what Earth’s Mightiest Heroes did, there’s sure to be some films that will scratch your itch for cinematic crack.

Even in an animated form you can’t help but want to extend that invitation to the cookout to Tom Hanks. Tim Allen can get his fill at Denny’s though.

The murderous doll from the 80’s is making a comeback and has a brand new bag of tricks to help him pull off his homicidal ways. While this new version of Chucky is basically an A.I. gone haywire and not a doll possessed by the soul of a serial murderer, it’s still scary! We’ll get an idea of what an all-out homicidal doll is capable of when it can control the electronics in your home and access the nude selfies on your phone. Noooooo!!!

The Conjuring universe comes full circle as the doll from hell awakes from her slumber and decides to wake up her fellow evil spirit neighbors in the artifacts room that belongs to paranormal investigators, Ed and Lorraine Warren.

With Iron Man chilling with Biggie and Pac, Spider-Man finds himself taking orders from Nick Fury and teaming up with… Mysterio?! Isn’t he a villain in the comics? Looks like we’re in for a twist or two before this one is said and done!

Quentin Tarantino returns to 1960’s Los Angeles and build’s a story around Hollywood’s “Golden Era” and the Charles Manson murders. The trailer itself seems “eh” but the audience at Cannes absolutely loved it so…

We know Idris Elba is the villain in this one but we can’t help but root for the self-proclaimed “Black Superman.” Sorry Rock. We still love you though! Jason Statham, you can kick rocks!

Scary Stories To Tell In The Dark (August 9)

Academy Award-winning Guillermo Del Toro (Pan’s Labyrinth) brings the popular children’s horror books to the big screen and from the looks of things, it’s going to be another somewhat creepy but not really scary film.

The highly anticipated sequel to the Stephen King classic is finally upon us as the members of the Loser’s Club are all grown up now and once again find themselves face-to-face with the clown that ruined their teenage years and left them scarred for life. Was Pennywise was a Trump descendent all along?

We would say “for the love of God, kill him already” but Sly Stallone did use Lil Nas X’s “Old Town Road” in his movie trailer, so we’ll fall back. Still though, as great a shape as he’s in, Stallone seems too old to be murking fools like this. Might have to rename this franchise Death Wish…

Joaquin Phoenix looks to give his own take on the fan favorite Batman villain and from the looks of the trailer, his interpretation of the Clown Prince of Crime is already superior to Jared Leto’s Suicide Squad version. Seriously, that movie was basura, b. Yeah, we said it.

Will Smith looks like he might have another bomb on his hands as he done went the Double Impact route and made a movie co-starring himself. Y’all saw how that ended up for Jean-Claude Van Damme, right? He makes commercials for tortilla chips now. Not even potato chips because that was above his pay grade. Good luck, Will. We’re rooting for you, bro.

A Latino robot from the future is out to kill a white woman and a Latina who might be humanity’s last hope. If you thought that MAGA crowd wanted that wall built now…

The long overdue sequel to Stephen King’s The Shining is finally happening. No Jack Nicholson, but we do get a little Black girl with supernatural abilities. In other words, Black Girl Magic! Yaaass!

The ice queen returns but does anyone over the age of something-teen really care? We don’t know. Let us know.

This is the long-awaited conclusion to the current Star Wars saga that’s rubbed many fanboys the wrong way for a bevy of sexist and racist reasons. Enjoy this one because the writers of Game of Thrones are penning the next trilogy and if you were mad about how that final season of GOT ended don’t expect their vision for Star Wars to end any better! 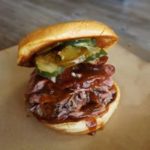 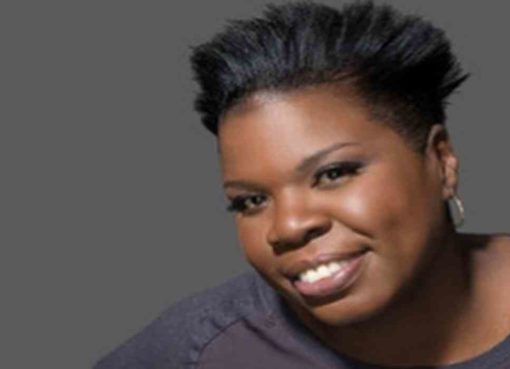 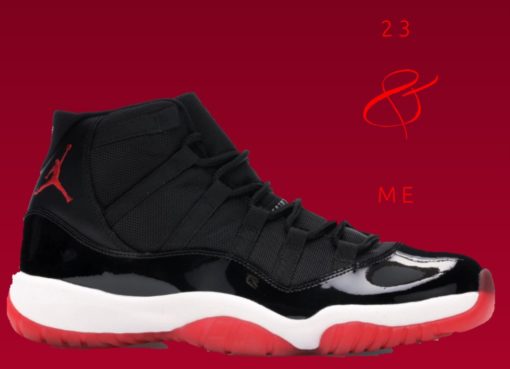 Who Got Next: Check Out Which 2019 Retro Jordan Sneakers Have Yet To Drop 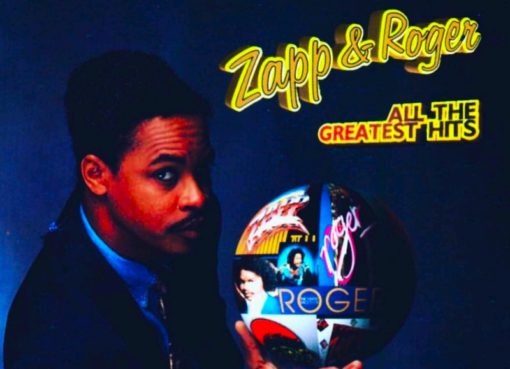