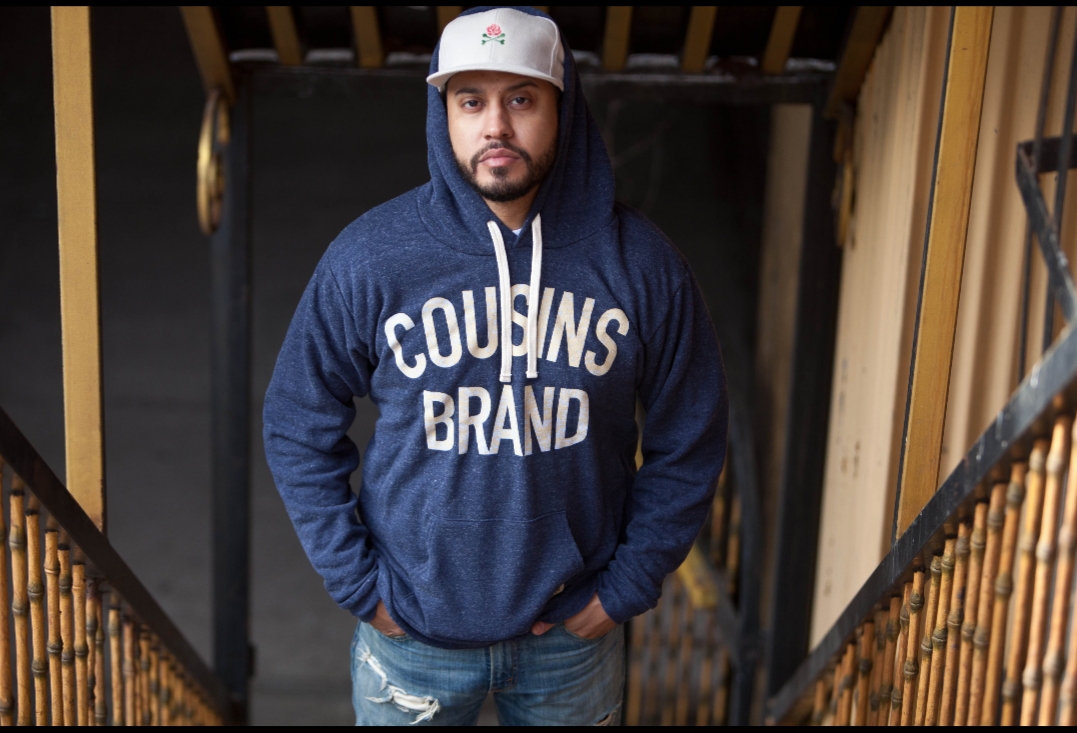 THS: We all know you’re hilarious off the cuff on Sway In The Morning but doing standup requires so much more thought and preparation before jumping on stage and delivering a routine. What was it that drew you to this work?

DB: I’ve always been silly and sort of the class clown type of guy. Even though I’m a fan of comedy I never put much thought into actually doing stand up because like you said, “it is an entirely different situation going from making friends and/or a small group of people laugh versus getting on a stage and telling jokes in front of a room full of strangers.” But, Sway and Kelly really pushed me and challenged me to get up there and do it.

THS: It has been said before that comedians often live their pain and their truths out loud for other’s enjoyment. And that this can sometimes be a way of therapeutically dealing with the complexity of day to real life. Do you find this to be true and if so, do you think it’s a helpful tool in your own world of just simply existing like the rest of us?

DB: I definitely agree that it’s therapeutic. I’m the type who would much rather tell a joke than talk about what’s bothering me or have a real serious conversation about my personal life. Self-deprecation is the root of comedy. We make fun of our own problems. So that others can escape their own reality or stress less if they’re going through/been through a similar experience. Comedians are the best therapists.

THS: Often times when you’re funny, people look to you to be “on” 24/7. We can see how that could get to be taxing at times. Does that ever get draining for you personally or are you always ready to entertain no matter the circumstance?

DB: I noticed that once I started doing stand up people think I’m they’re personal clown. When you tell people you’re a comedian they think you’re always “on” when 99% of the time you just wanna be your normal self. Obviously, it’s different if you’re doing press or promoting yourself because in those situations you have to sell tickets and be funny to an extent. However, it does come in handy when meeting women. I’m no Michael B. Jordan. So, what I lack in looks and muscles I make up for with humor!

THS: Michael B. Jordan is cool but he can’t keep the girls perpetually smiling! That’s definitely a plus for you! (Laughter) Do you use humor as a tool in your arsenal when speaking to the ladies? Or is that top secret info?

DB: MBJ could fart and girls would blush. Once I figured out that being funny was a great way to get the ladies, I felt better about not joining a gym. Sometimes I’ll use humor to gauge whether or not a woman and I will be a match. For instance, if I’m out on a date and I make a joke about something that I think is funny but the girl either doesn’t laugh or doesn’t get it, that’s kind of a red flag.

THS: We know you are always bringing laughter to others but who do you look to when you need to grab some tee hee hees for yourself?

DB: My favorite comedians are Pryor, Redd Foxx, George Carlin, Robin Williams, Eddie Murphy, and Rodney Dangerfield just to name a few. I don’t really follow too many new comedians because most people are playing it safe in their material so that they don’t get backlash, which sucks. There are also actors who I’m inspired by who aren’t comedians but are great when it comes to being funny on-screen. Tom Hanks was one of the best at that in some of his earlier roles like Big and The Money Pit. Chevy Chase is also one of my favorites.

THS: Sometimes fans get attached to the characters that we put forth on air or on stage. It comes with the territory. But it can lead to confusion about who we actually are as human beings which gets frustrating on this side of the mic. This being so because it can be hard to correct or address the
misconception in the public domain. What would you say is the biggest fallacy of thought out here about you personally? Is it in direct conflict with your on-air/stage persona? Why or why not?

DB: It’s funny you bring that up because being such a huge movie fanatic I grew up thinking that the actors who played bad guys were mean in person. But that whole facade was shattered once I started meeting people on Sway In The Morning. I interviewed Dolph Lundgren and for the longest time, I thought he was the mean Russian who killed Apollo. Yet, he was the nicest person ever. So I always take that into consideration when people expect you to be one thing but are surprised that it may be the opposite. I think the biggest misconception about me is that I’m an asshole due to me being quiet most of the time. I’m an only child and I was never the talkative, strike up convos with random people type of person. I can sit in a crowded room and not say a word because I’m a listener and observer. Plus, I think my normal facial expression gives off the “I hate everyone” vibe. (Laughter)

THS: Folks in the entertainment industry who wear as many fascinating hats as you do, have a hard time allowing fans the chance to get a glimpse of them just being regular, everyday people because time won’t permit if for no other reason. What would people be surprised to learn that you enjoy doing when you’re just being you?

DB: I used to be all about partying and drinking and staying out late. Nowadays, if I’m not djing or attending a work-related function, I’m much more low key. I hit up record shops and vintage stores, go to the movies whenever I get a chance, stuff like that.

THS: It’s been great getting to know a bit more about you DB! Let’s close this out with one of my favorite interview questions. What movie title would best describe your career right now?

DB: Damn that’s a good question. I’m gonna go with The Secret of My Success. It’s a movie from 1987 starring Michael J. Fox, where he plays this guy who moves to NYC from the country in order to chase his dreams of making it in the big city. He struggles until an in-law, who happens to be a top level exec, gives him a shot to work his way up from the mailroom. In a way, that’s kind of how I got to where I am now. Who you know will get you in the door but what you know will determine how long you stay there.

THS: Thanks Again DB! It was a pleasure speaking with you!

THS readers be sure to catch DB Monday-Friday from 8 AM to Noon on Sway In The Morning on SiriusXM/Shade45 and to get information on his hysterical comedy shows follow him on Instagram @itsreallydb or at itsreallydb.com

Skyy Hook Administrator
Skyy Hook is the Editor-In-Chief of The Hollywood Shuffle as well as an On-Air Talent for Sirus XM’s ” The Wake Up Show” in addition to being the owner of Skyyhook Radio and COO of the Flvr By Jordana collection.
email
Skyy@thehollywoodshuffle.com
follow me
Latest Posts 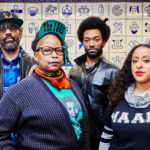 The 1865’s video for ‘Get Out’ tackles the Blackface problem 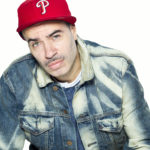 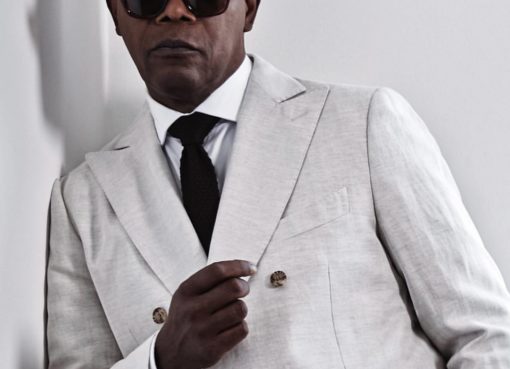 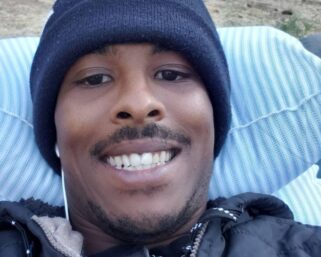 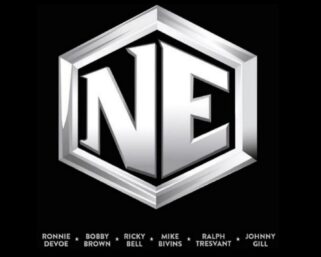 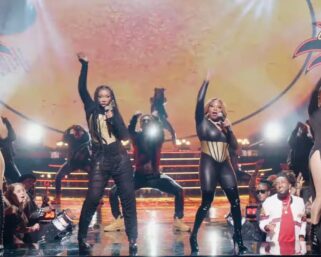