Cue the violins and Violas!

On Tuesday morning, the Academy of Television Arts and Sciences announced its nominees for the 71st Primetime Emmy Awards and it’s looking like we may end up with a few statuettes dedicated to the highly melanated. Viola Davis, a previous winner for How to Get Away With Murder, nabbed her fourth Emmy nomination for playing troubled lawyer Annalise Keating on the ABC series. Acting legends Glynn Turman and Cicely Tyson also received nominations for their guest appearances on the show.

Despite the Academy showing conventional networks major Emmy love via nominations for Anthony Anderson for ABC’s black-ish and Ron Cephas Jones, Phylicia Rashad and Sterling K. Brown for NBC’s This Is Us (just to name to a few), this year may further indicate a changing of the guard. Although HBO edged out Netflix for the most total nominations, the staggering 17 nominations that When They See Us received established the latter as the clear front-runner in the Emmy horse race – and that’s before anyone factors in the six nominations for Beyonce’s Homecoming concert film, Laverne Cox’s nomination for Orange is the New Black or Wanda Sykes’ nod for her comedy special, Wanda Sykes: Not Normal.

Next year, keep an eye out for shows that weren’t eligible this year (Stranger Things, Westworld) and shows that are long, long overdue for nominations (looking at you, Queen Sugar).

This year’s ceremony airs Sunday, September 22 at 8 pm on FOX. 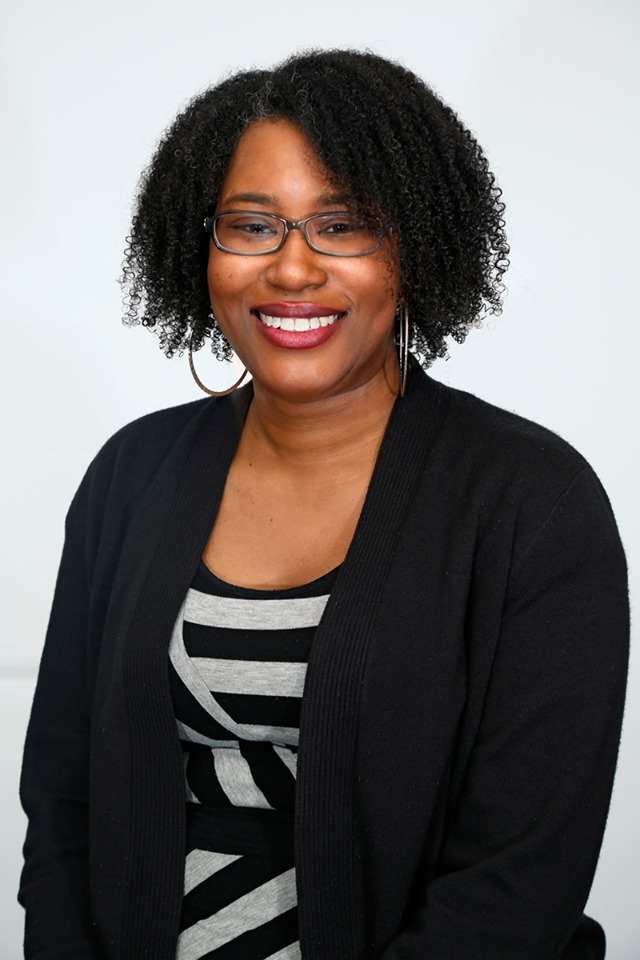