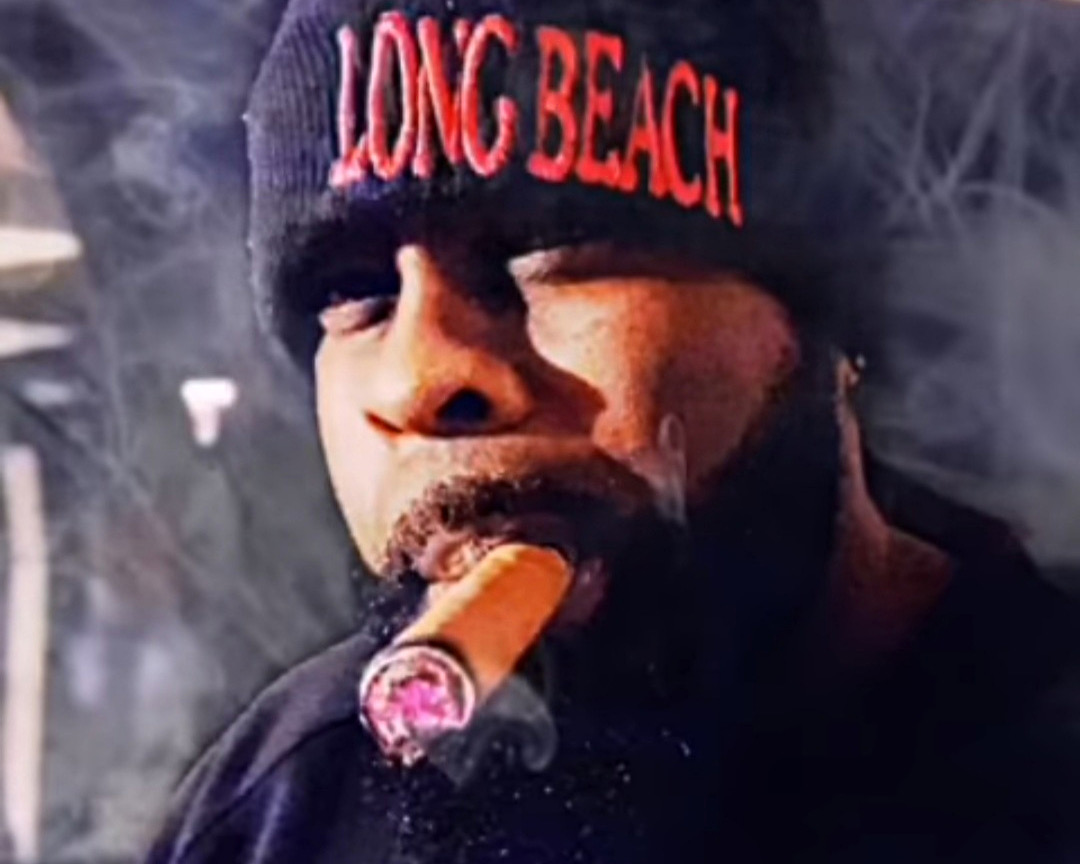 Many know this Slaughterhouse alum for his deep voice and endless flows. However, for the last few years he has been demonstrating what a true glowup looks like in the form of online content! Please checkout The Hollywood Shuffle’s sit down with Crooked I!

THS: As previously mentioned, some of us have known for years that you’ve been doing much more than just spittin gems in rhyme form. But for those who weren’t aware, can you please explain how it was that you started to become a content creator for your massive following?

KXNG Crooked: I like to take action. If I see something in Hip Hop that I don’t like or that I believe is missing, I’ll create something to fix it. I felt mainstream rap was off balance. Too many dumbed down rap artists and not enough lyricists so I decided to take action. I created a traveling rap competition in 2015 called One Shot for BET networks. The show searched the US for the next great rapper. That was my introduction to being a content creator.

THS: So, we would be remiss if we didn’t ask the obvious question here. Do you enjoy this process as much as the mechanisms involved in your rhyme game or are you employing completely different types of creativity with each job?

KXNG Crooked: It definitely wakes me up in the morning. It feels good to be passionate about something besides going into the mic booth or being on stage. Crook’s Corner for instance, being able to speak to other artists about the craft is super dope. This is a whole new world for me. I look at it like the next chapter in my journey.

THS: Have you ever thought about taking this to other platforms? Are there any specific ones that you have your eye on?

KXNG Crooked: I’m open to partnerships if they make sense. My goal is to be the go-to rap media company on the West Coast. In order to achieve that I have to produce the best content possible and be willing to explore different platforms for distribution. Preferably one that has vision.

THS: You have been cranking out a plethora of audible treats in the last few years. Is there anything we should be marking our musical calendars for anytime soon?

KXNG Crooked: Get ready for at least 2 EP’s this year! I have some other surprises to reveal later too! I’ve been sitting back and watching some rappers talk as if they’re the best out…. I gotta contest that in 2020.

THS: Now comes the part where we switch gears and ask a few fun questions if you’re game! If you could have a meal delivered to you in the next 5 minutes from any restaurant in the entire world, what would it be and where would it come from?

KXNG Crooked:  I do this everyday with DoorDash! (laughter) In my house I’m known as Rob DoorDashian (laughter) But I guess it would be Fishbone in Detroit. They have pan seared alligator that I always cheat on my diet to order when I’m down there.

THS: Can you please give us 3 words to describe your career thus far?

THS: Lastly, if you were 8-years-old again and on the playground for recess, what would you be doing?

KXNG Crooked: Rapping and trying to look cool in front of the little girls!!! (laughter)

THS: Thank you so much for taking some time out for us! Can you please let our readers know where they can follow you sir?

KXNG Crooked: You can find me on Twitter @Crookedintiago, Instagram @kxngcrooked and on Facebook.com/KxngCrooked. I’m notorious for responding to comments all day so hit me up!

Skyy Hook Administrator
Skyy Hook is the Editor-In-Chief of The Hollywood Shuffle as well as an On-Air Talent for Sirus XM’s ” The Wake Up Show” in addition to being the owner of Skyyhook Radio and COO of the Flvr By Jordana collection.
email
Skyy@thehollywoodshuffle.com
follow me
Latest Posts
Related tags : InstagramKXNG CrookedskyyhookSober House 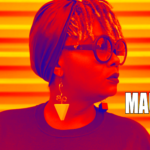 5 For 5: Chillin With Maui Bigelow 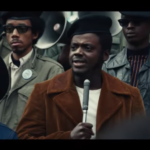 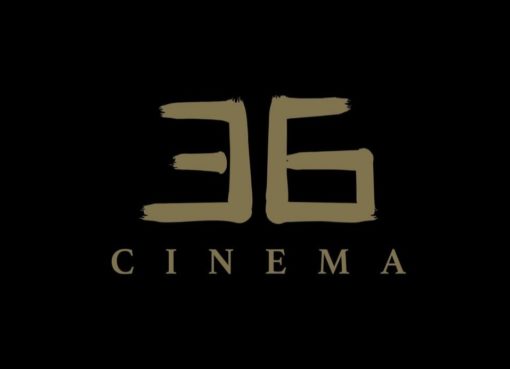 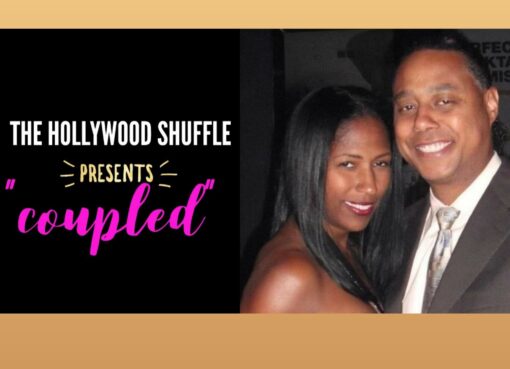 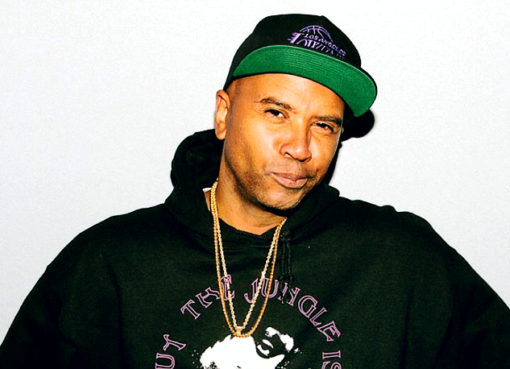