Octavia Spencer experiments with being crazy and deranged in the new summer thriller ‘Ma’.

Spencer plays Sue Ann, a single veterinarian’s assistant in a small town. She becomes known as ‘Ma’ after befriending a group of high school kids upon their request for her to purchase alcohol for them. All of the other adults passing by the liquor store said, ‘no.’ So, Sue Ann decides to buy the liquor, much to the teen’s surprise. However, there is just one addendum. The catch is, they must drink it at her house.

Seemingly harmless at first, Ma lulls the high schoolers into a false sense of trustworthiness which in turn allows the kids to put their trust in her. But soon they come to realize that Ma is not who they fancied her to be at all. So, when the mask comes off and the kids find out that she is anything but harmless, it’s already too late. They’re trapped.

As Sue Ann continues to befriend the kids, the flashback sequences allow the viewer to learn why she is being friendly to them and what happened to her in high school, which is shaping her current behavior.

Upon holding a few house parties at her home, (which would seem like a high schoolers dream) Ma slowly unleashes the different side of her personality and when the Jekle and Hyde act gets old the kids and their parents begin to brush her off. Big mistake. Huge!

Creepy texts, stalker-ish behavior and heart-stopping pop-ups are just a few of the antics that ensue when the cold shoulder is thrown to Ma. She then proves to them all that she is capable of so much more. So much more sinister behavior that is! Secrets start to spill and the revenge plot is revealed. It all leads to moments of suspense that culminate into an ending that you never see coming!

Juliette Lewis and Allison Janney also star in what should be one of the must-see movies on your list this Summer. Check out ‘Ma’ in theaters now. 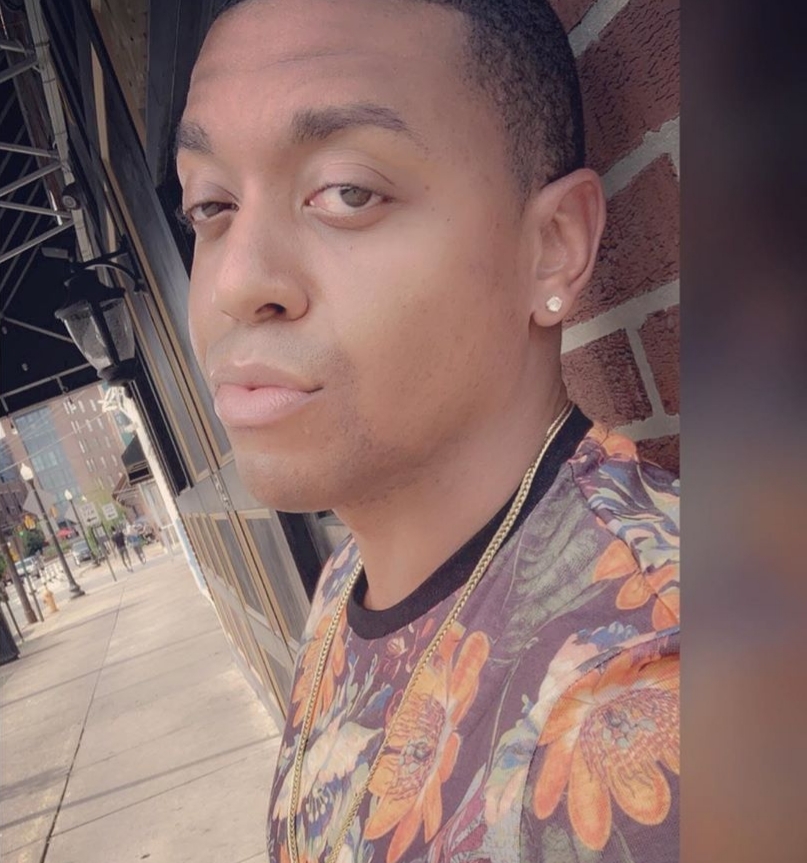 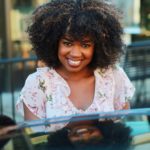 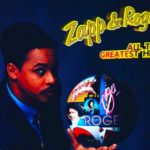 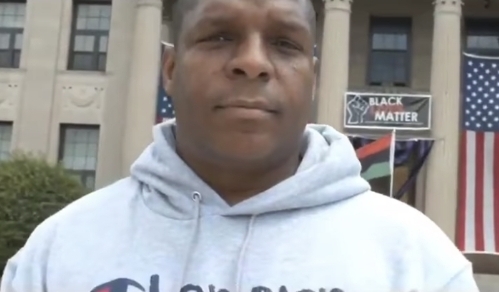 Naughty By Nature & Champion Collaborate For A Capsule Collection 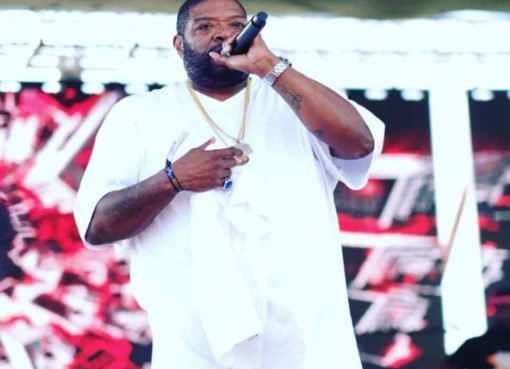